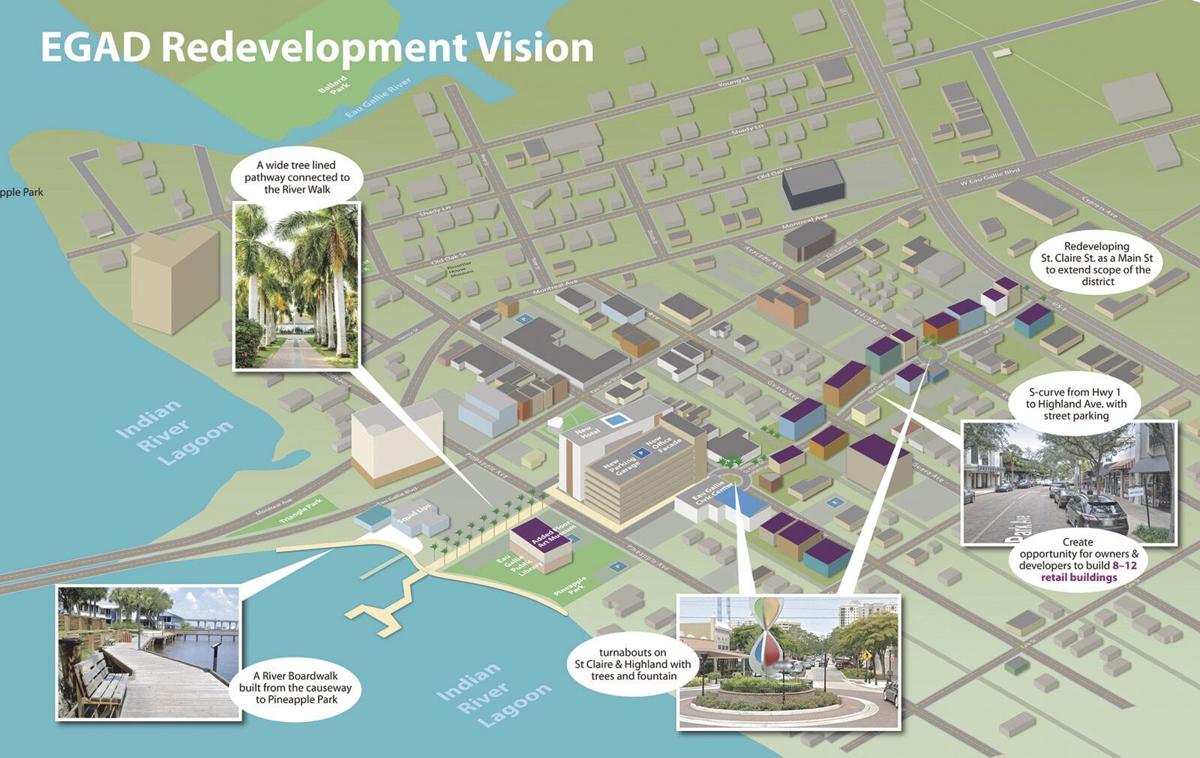 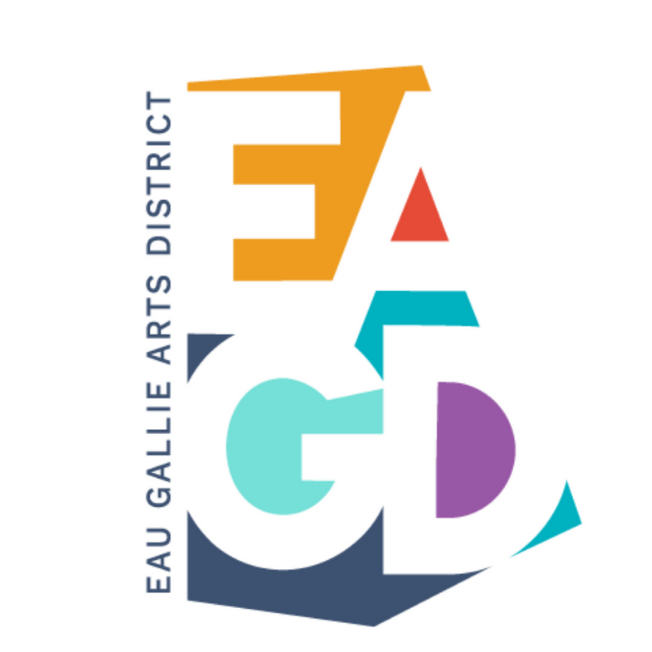 On July 2, a panel of various representatives from both the city of Melbourne and the EDAG Main Street organization gave an update regarding the Community Redevelopment Agency (CRA) and future plans. Keenun Barley, executive director of the EGAD Main Street, took over her role with EGAD in January.

"Everything that I'm involved in is in the same mission and it all involves community and connection, bringing people together and shinning the light on people that need to have a light shone on them," said Ms. Barley.

"It's a culmination of past and present ideas for redeveloping Eau Gallie which is the most historically significant area in South Brevard and truly underutilized," said Mr. McBride.

Last year, many of the developing businesses and projects were delayed during an unexpected economic downturn. This will be EGAD's 11th year as a Florida Main Street program which provides technical assistance to historic Florida preservation while stimulating economic growth.

Brian Stephens spoke about upcoming projects that will allow more space to open up the in district as well. The Foosaner Art Museum will be rebuilt into a 180-room hotel by Northboro Builders who purchased it.

"We're at a very strategic point right now. I think everything has been nailed down. It just has to come before council to make the final approval," said Mr. LaRusso. "A lot of hard work and a lot of sacrifice went into this parking garage."

Mr. Stephens noted this was one of many projects that was delayed and reassessed during the sundown period of the Olde Eau Gallie Art District CRA.

Other highlights included ways to bring the residents around the district together as a community to share plans, more events to showcase local arts and music and a planned EGAD podcast.

The Eau Gallie Art District is off on a tangent—put too much effort into street art by visiting snapchat wannabes on dilapidated abandoned buildings, etc. This group strayed from the original concept of the Florida Mainstream Community grants and vision of the planners. How do you abandon the art museum in an art district? Think it through, it's not a trick question. FIT had no right to sell off the property, it was not supposed to be a liquid asset.