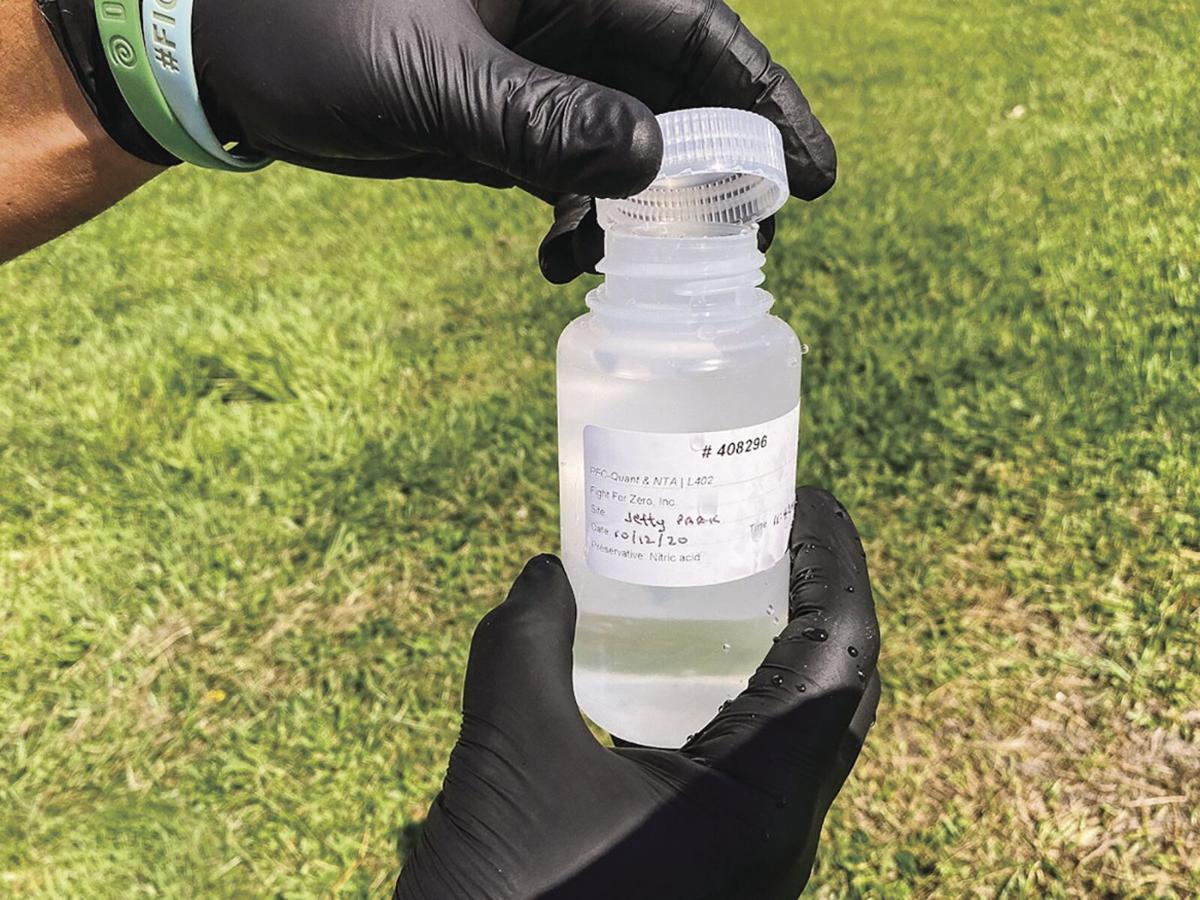 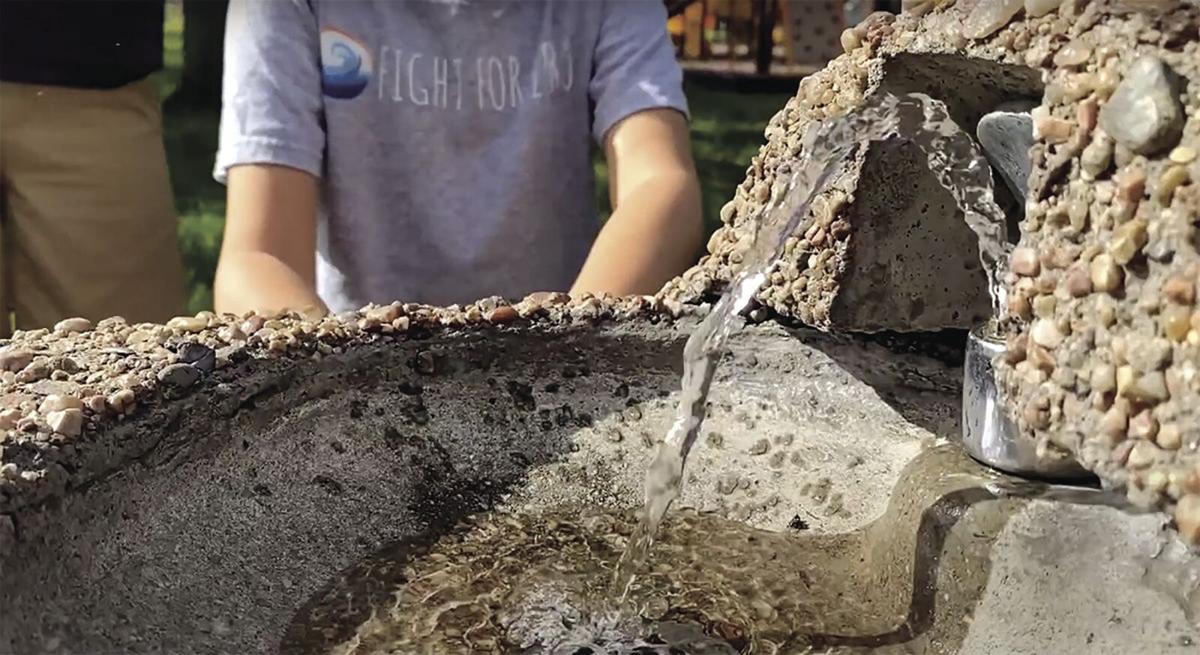 These concerns began to surface in the summer of 2018 when 13 county beachside schools detected PFBA in the drinking water. It was again brought up during a town hall meeting in July 2019 with the city of Melbourne and Representative Randy Fine.

According to information provided by FFZ, These per- and polyfluoroalkyl substances, known as PFAS, are hard to break down in the environment, and some forms do not deteriorate, living to their “forever chemical” title. They are widely used in hundreds of products ranging from nonstick pans to firefighting foam. Nearly every American has PFAS in their body. They are found in blood, breast milk, and even umbilical cord blood of newborn babies. Aside from their cancerogenic attributes, they can also cause hormone disruption, immune suppression, neurodevelopment, reproductive problems, and liver and thyroid diseases.

One of the positive samples taken by Fight For Zero is from a fountain situated between a childrens playground and a splash pad in Sandpoint Park; a known spectator area for rocket launches.

In Nov. 2019, Fight For Zero made a record request to the City of Titusville for the results of their most recent PFOA and PFOS water quality testing. The city estimated the cost of retrieveng the reports at $32.99 an hour for a minimum of two hours.

FFZ then spent two months corresponding with the city, but never received records. On Jan. 14, the city held a PFAS special presentation where it was stated that PFAS was not present in the Titusville drinking water.

"Just a couple of questions for clarification, so, currently, right now it's not in our drinking water?" asked Sarah Stoeckel, Titusville city councilwoman.

Mr. Stauffer confirmed it was not.

"You said from the county's testing, that there was one area that developed where it was found," asked Ms. Stoeckel.

"Yes, it was in the shallow groundwater," Mr. Stauffer said.

Mr. Stauffer confirmed, again, it was not in the drinking water.

FFZ is now criticizing the city for not releasing the results of its tests to the public.

"Any municipality that has performed testing should have publicized their drinking water results of these harmful contaminants," said, Stel Bailey, executive director for Fight for Zero and environmental health advocate.

The testing did not detect the harmful compounds at Jetty Park in Cape Canaveral and Lori Wilson Park in Cocoa Beach.

Both Jetty Park and Cocoa Beach are served by water from the city of Cocoa. In Oct. 2018, the City of Cocoa Beach tested 19 wells after communities brought forward concerns about the cancer-causing chemicals.

The well at Lori Wilson Dog Park tested positive for high levels of PFOA and PFOS, with 123 ppt. The water source was temporarily switched to city water. Still, communities across the county are using groundwater as their drinking water source.

The highest result came from Turkey Creek Sanctuary in the City of Palm Bay, with PFOA testing at 8.9 ppt and PFOS at 7.3 ppt. There were also six short-chain chemicals detected.

Florida is one of many states that has not set a safety level for PFAS. The Environmental Protection Agency (EPA) has established a health advisory level of 70 ppt for PFOA and PFOS. The EPA level is not enforceable and only applies to two of more than 5,000 types of PFAS. Several states have addressed these serious risks and set the acceptable level lower than the EPA's advisory level while the agency determines whether the number should be lower.

FFZ has been urging Florida representatives to address this issue, "When did it become acceptable to have cancer-causing chemicals in our water?"

"It may be ‘legal' in Florida to drink these harmful chemicals, but our children are vulnerable, and over time, those chemicals build up in the body,” said Mrs. Bailey. “No one in the state is taking action. Instead, they are leaning on the EPA's ineffective and unenforceable high level of 70 parts per trillion," stated the organization.

Other states, such a New York and New Jersey, have set a lower level of 10 ppt for PFOA and PFOS, and the federal Agency for Toxic Substances Control has urged that a limit of 11 be adopted.

For more information and review of the testing, visit www.fight4zero.org