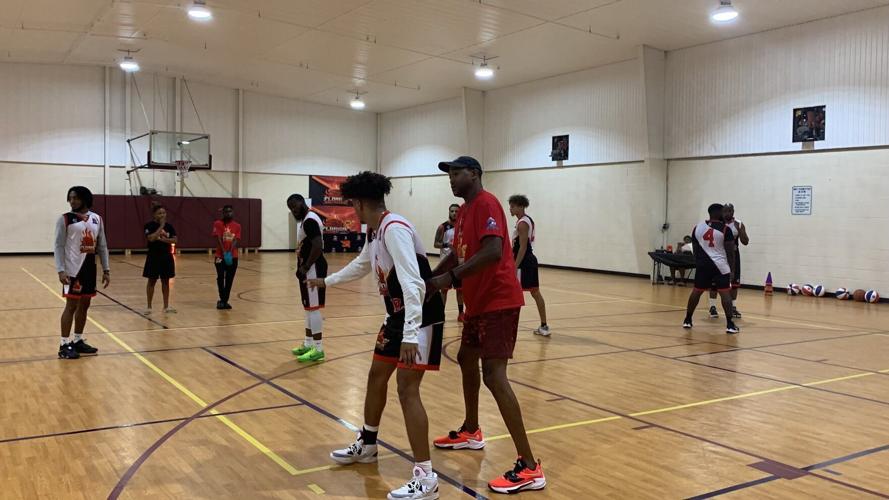 The Florida Sunblazers team will begin play on Nov. 5 at the Cuyler Park Community Center, located at 2329 Harry T. Moore Ave. in Mims. 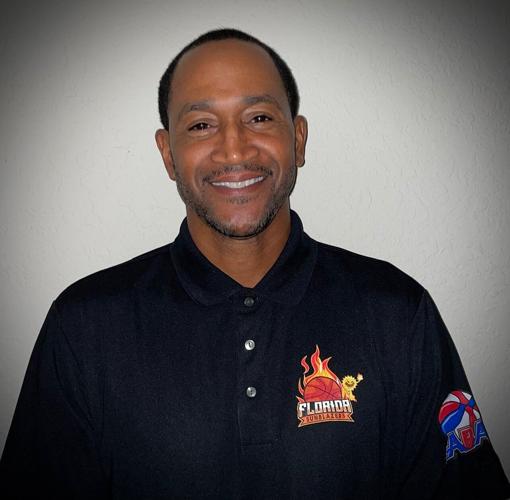 The Florida Sunblazers team will begin play on Nov. 5 at the Cuyler Park Community Center, located at 2329 Harry T. Moore Ave. in Mims. The team will play the American Basketball Association, according to General Manager/Head Coach Reggie Hanson, which features over 170 teams worldwide including teams in Japan, Australia and Mexico.

The Sunblazers will play in the league’s southeast region, which boasts 27 teams, according to the league’s website. The league has some unique rules, according to its website, including teams having seven seconds to cross half court with the ball, a 3D light that turns on that means scoring of two point shots increases to three, three-point shots to four and a half-court shot to be worth five and six fouls from a player leading to a technical foul and the opposing team receiving the ball with no disqualifications for number of fouls.

Admission to each game will be $10, Mr. Hanson indicated. The team will play a 20-game regular season schedule, the first-half of which features home games with the second part games on the road, he said.

“We’re going to be playing mostly teams (that are) close in the Florida area. We’re playing teams in Tampa, in different other parts of Florida and the plan as we grow is to start being able to go out to other states and play other teams,”Mr. Hanson said.

The team is still in the process of finalizing the roster, Mr. Hanson noted.

“We’re trying to get maybe three or four more players,” said Mr. Hanson, who indicated that he was looking for a maximum of 14 players on the roster. “The players are local in a sense that we have some players from Jacksonville, from Orlando so we have some players that drive an hour, two hours for practice.”

Mr. Hanson stated that the team practices once a week now, but will practice twice a week once the season starts.

“It’s refreshing just to have players that are just eager to ‘hey wow, I can really learn and even improve my game right now at their age,” Mr. Hanson said.

He also noted that mental health well-being will be strongly emphasized with the club. To that end, Mr. Hanson’s daughter will serve as the general manager/mental wellness through her foundation she created called StayWholeFoundation, Inc.

Further, the team, owned by Harvey and Tricia Harris, will have a transition life skills program in place through Mr. Hanson’s company, hansoncoaching.com.

Mr. Hanson himself brings with him an impressive array of experience. He was a standout basketball player at the University of Kentucky, where, according to sport-reference.com, he earned all-Southeastern Conference 2nd team honors in both the 1989-1990 and 1990-1991 seasons, both of which came under coach Rick Pitino.

He also noted that he played professionally in Japan for eight years and then joined the NBA’s Boston Celtics during the 1997-1998 season. Following that, he served as an assistant coach at Kentucky for seven years under then-head coach Tubby Smith before coaching at the University of South Florida for six years.

“I want us to play just an open style, I want it to be exciting for the fans in the community so a little bit of open style, get up and down the court,” Mr. Hanson said on what he hopes the team’s play on the court will look like.

Beyond that, he noted that each team has their own 24/7 streaming channel where fans can watch streamed games. He added that in addition to the games, practices, team podcasts and community events will stream.

Are you prepared for Hurricane Season?