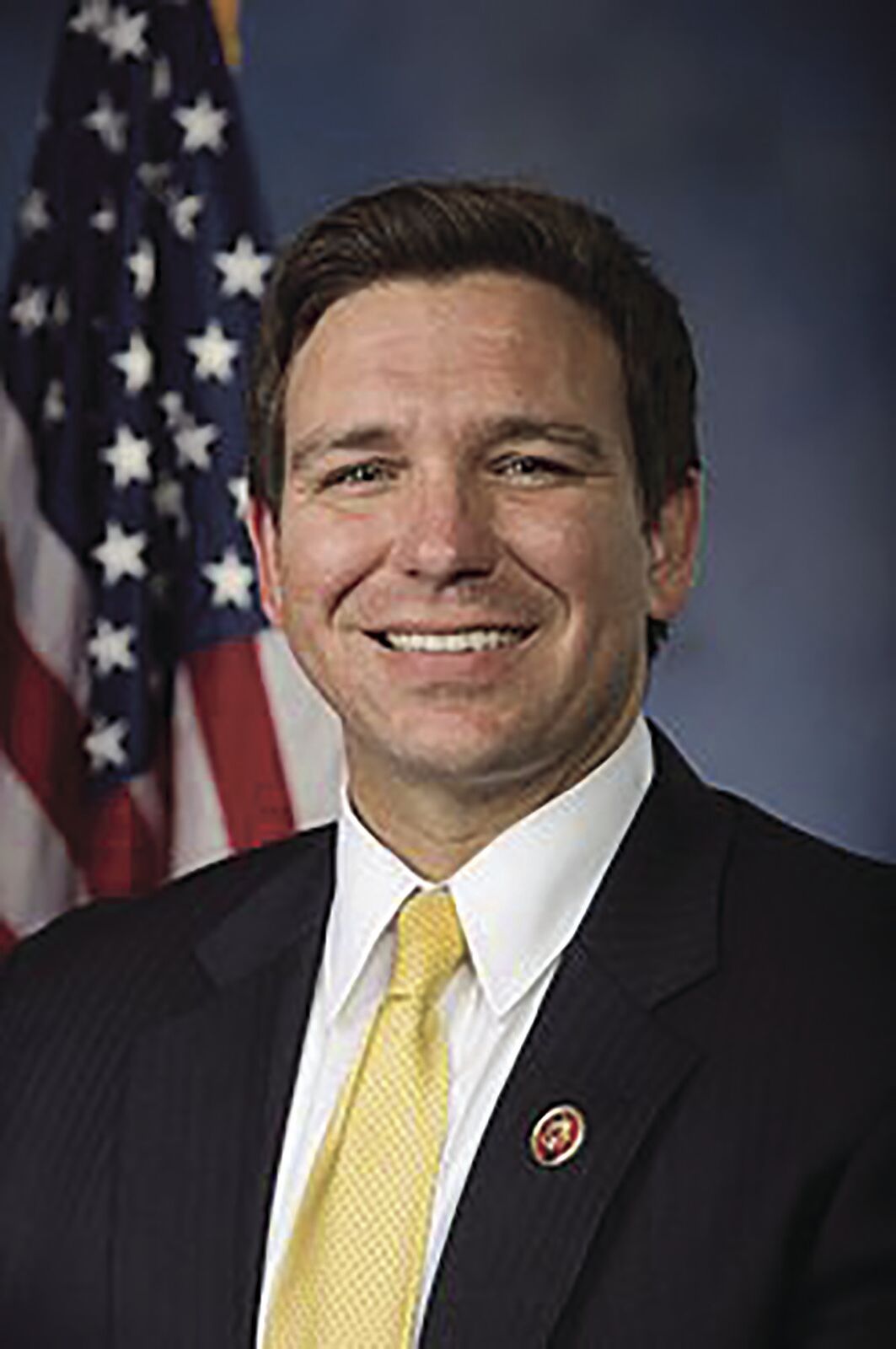 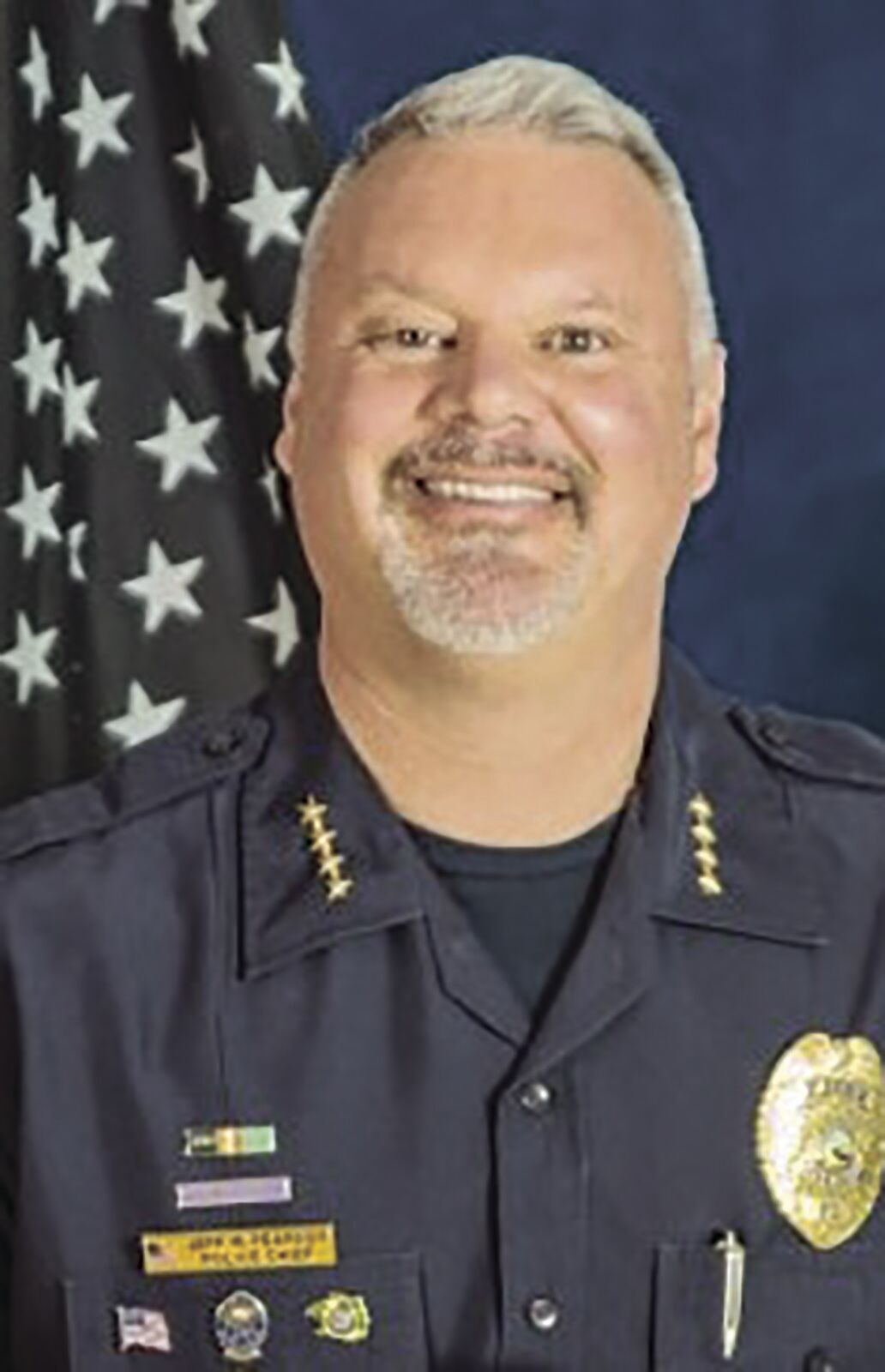 STATEWIDE ― Gov. Ron DeSantis made a local trip to Brevard County on Wednesday, May 5 to speak about an upcoming bonus for all Florida first responders.

Gov. DeSantis was hosted by Satellite Beach Police Department where he gave a press conference highlighting law enforcement, emergency medical personnel and fire departments through a tumultuous year around the nation.

He noted that while many were forced to work from home, or shelter in place during lockdowns, first responders were front and center for an unprecedented year.

"The people who wear the uniform didn't have that luxury,” he said. “They were out there every single day: our police, our fire, our EMTs and they had to work more than they ever had not just to deal with protecting when the pandemic hit, but, obviously, how police were treated last year in many parts of the country. It was a total disgrace."

Ahead of National Police Week, May 9-15, Gov. DeSantis also spoke about House Bill 1, “Combating Public Disorder Act”, which he recently signed into law.

The bill, which he called "strongest anti-rioting, pro-law enforcement measure in the country,” provides added protection for police and increase punishment/penalties for individuals who enact violence or destruction in protests.

This came in large part by the national protests in cities like Minneapolis and Portland following the murder of George Floyd by Minneapolis police officer Derek Chauvin.

"I thought it was important to recognize the service, to recognize the sacrifice. I asked the legislators in this legislative session that we need to do bonuses for law enforcement," he said. "Some want to defund the police, we're funding the police and then some. That's what we're here today to say."

Chief Jeff Pearson of the SBPD spoke about the importance of local law enforcement and his department's role.

“Every officer at our department is extremely excited to hear that the bonuses have been approved and are part of the governor’s budget. It has been a difficult year for everyone across the country dealing with the affects of COVID and our officers in Satellite Beach are no exception,” he said. “This effort by the governor and legislators show they care about our first responders. The members of the Satellite Beach Police Department are very excited by that gesture of support. The fact that Governor DeSantis chose our agency to make the announcement was an added bonus.”

Chief Pearson and his department also got some one-on-one time with the governor following the announcement where they were able to thank his law enforcement prioritizing and recognition.

"A number of our officers had the opportunity to speak with him directly, and he took time to thank them and snap some photos," he said. "That meant a lot to us all."