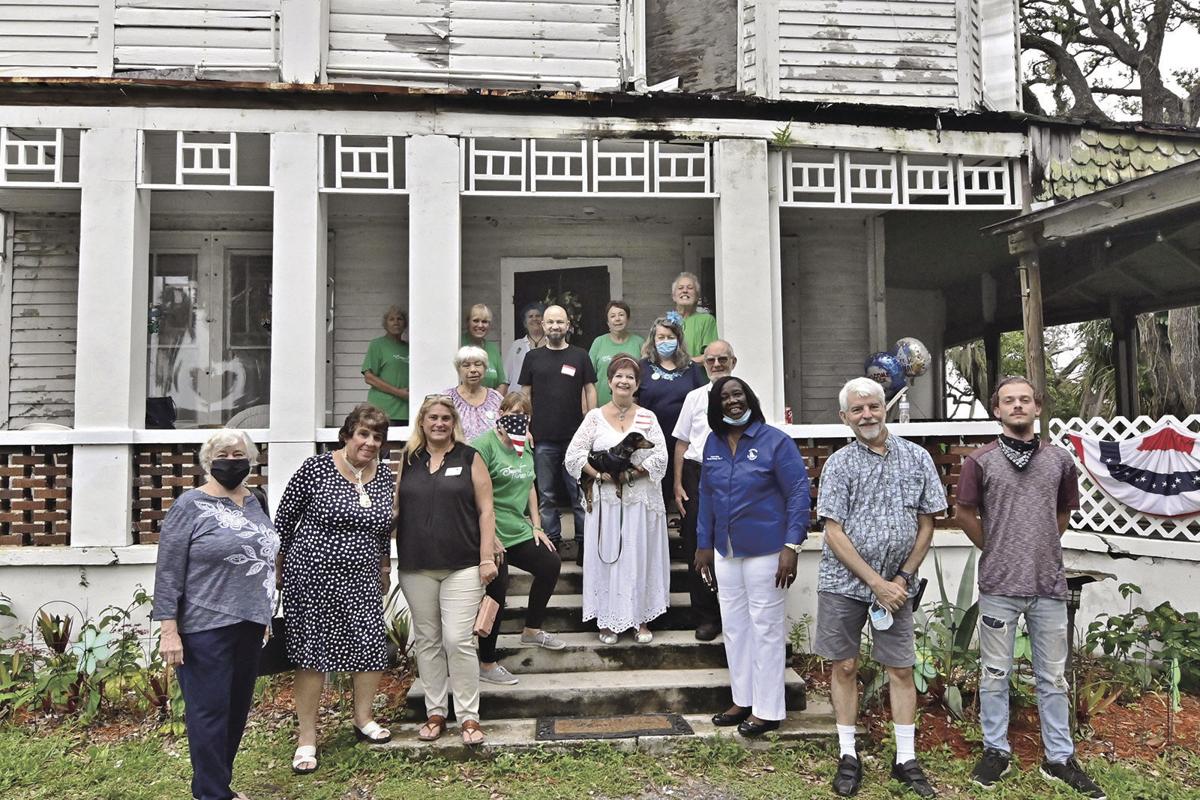 The public came out to celebrate at Green Gables at Historic Riverview Village, Inc. after the nonprofit met its fundraising goal. 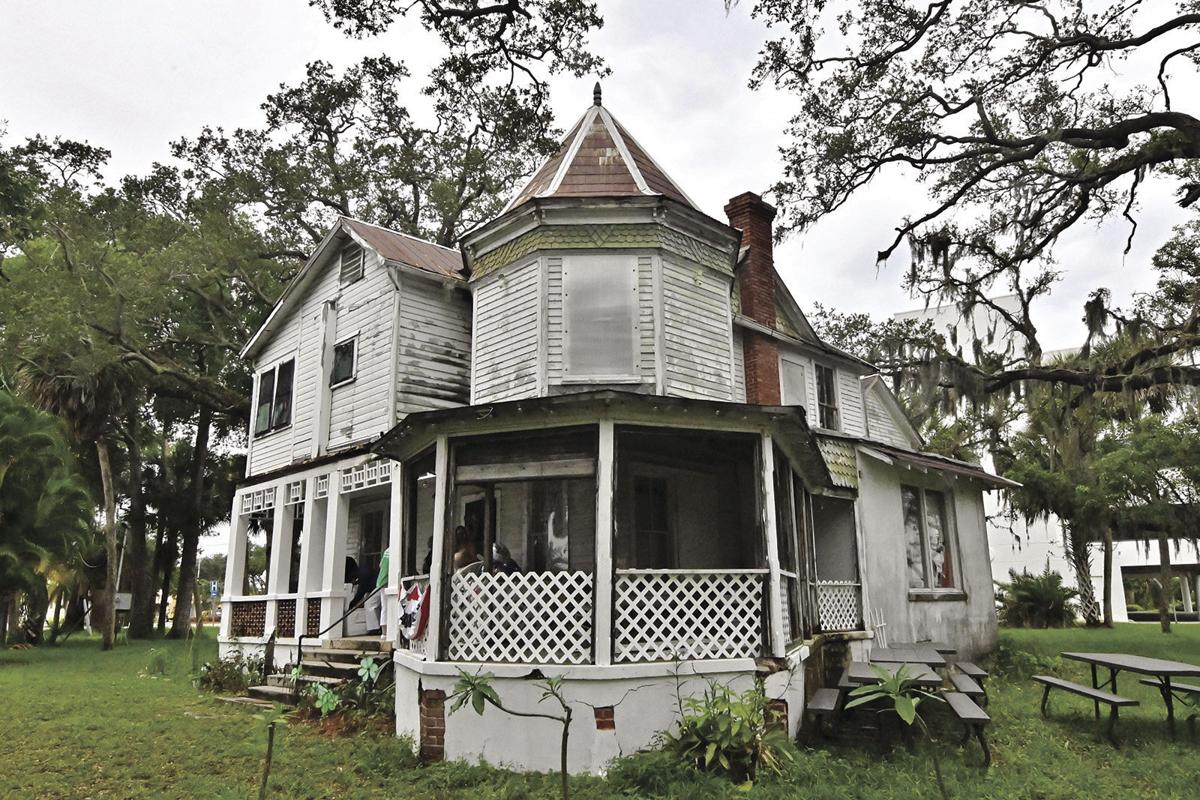 The public came out to celebrate at Green Gables at Historic Riverview Village, Inc. after the nonprofit met its fundraising goal.

BREVARD COUNTY — Emotions were rife with excitement as the public gathered in celebration at the historic home of Green Gables last Saturday.

The nonprofit, Green Gables at Historic Riverview Village, Inc. met its fundraising goal of $221,775, allowing organizers to submit a grant application for $482,500 to the Florida Department of State, Historical Division of Resources.

The grant will then be reviewed by the Division of Historical Resources Committee and the legislature before being passed on to the desk of Governor Ron DeSantis for his approval.

Funds may be released to Green Gables by July 2021, which will allow the nonprofit to close on its purchase of the historic home and begin work on restoration.

“I never doubted that we were going to do it,” said Marion Ambrose, president of Green Gables at Historic River Village. “I had faith and I knew that the community would come through for us. Green Gables is really the last place of its kind and so many people visit it and love it, and the kids love it. I think it would have been a tragedy if we hadn’t been able to save it.”

Green Gables was built in 1896 by William and Nora Wells, one of the city of Melbourne’s benefactors, according to the nonprofit’s website.

The Wells family not only donated acres of land to the city, but built its first library, auditorium and high school. Mr. and Mrs. Wells helped move Holy Trinity Episcopal Church and created a lasting legacy throughout the centuries.

The nonprofit began its fundraising efforts in January of 2019, and has come quite a long way. With the help of the state grant and pledge of $260,725 in-kind donation from the Wells’ descendants, the nonprofit will be able to purchase the property for $1 million.

“We have no guarantees that we will be selected or if we will get the match amount, but historically we are a great type of historical property to be funded,” said Sue Fallon, vice president of Green Gables’ nonprofit. “In 2018, we were selected as ‘11 to Save’ in Florida by the Florida Trust for Historical Preservation.”

On Saturday, many supporters gathered, tours were given and Jennifer East of B Uneke Magazine filmed more footage to be added to the documentary “Forgotten Enchantress.”

“In 2008, I started a survey. It did not take long to realize that this is a historic property and it’s worth preserving,” said John Daly, the nonprofit’s former president. “I covered most of every town in south Brevard and this is it. If we’re not able to save this, there wouldn’t be much left in Melbourne preserving.”

Adam Cohen, a donor, added, “Four or five months ago I had driven by. I saw the house and read a little bit about them online. I called Marion and said, let me come meet you, it seems like you need some support on this. She gave me a house tour and it was obvious this was a little bit of magic nestled away in Melbourne and it needed to be preserved.”

Each Saturday from 10 a.m. to 2 p.m. costumed docents welcome guests to take a step into the past as they describe the richness of the land Green Gables sits on.

Visitors can experience a whole new world where life was a lot simpler. Docents can describe what life was like for the Wells family in the late 19th/early 20th century.

Over the past few years, Green Gables has brought joy to the community by hosting East egg hunts, small weddings, birthday parties, reunions and picnics.

“We felt for quite a while it was going to happen,” said Annita Full, Green Gables’ secretary. “We didn’t really know how, who or when, but we felt that we would have the money in time to apply for the grant, and we did. It was a great feeling, such a relief to know that we accomplished a goal we set out to do. It’s a special place. It has a spirit and a personality, and I think people feel that when they walk in.”

In the coming months, Mrs. Ambrose said she hopes to bring more activities to Green Gables, such as a Christmas-themed murder mystery dinner, renaissance faire and more. Volunteers are needed and can be trained so that the nonprofit can open on Sundays with various entertainments.

Even more exciting is the discussion of offering a trolley tour that would take visitors to Historic Downtown Melbourne and a riverboat tour that stops at Green Gables.

While the nonprofit members are thrilled that Green Gables can take the next step forward to purchase the home, donations are still needed to keep up maintenance such as yard work, taxes and repairs.