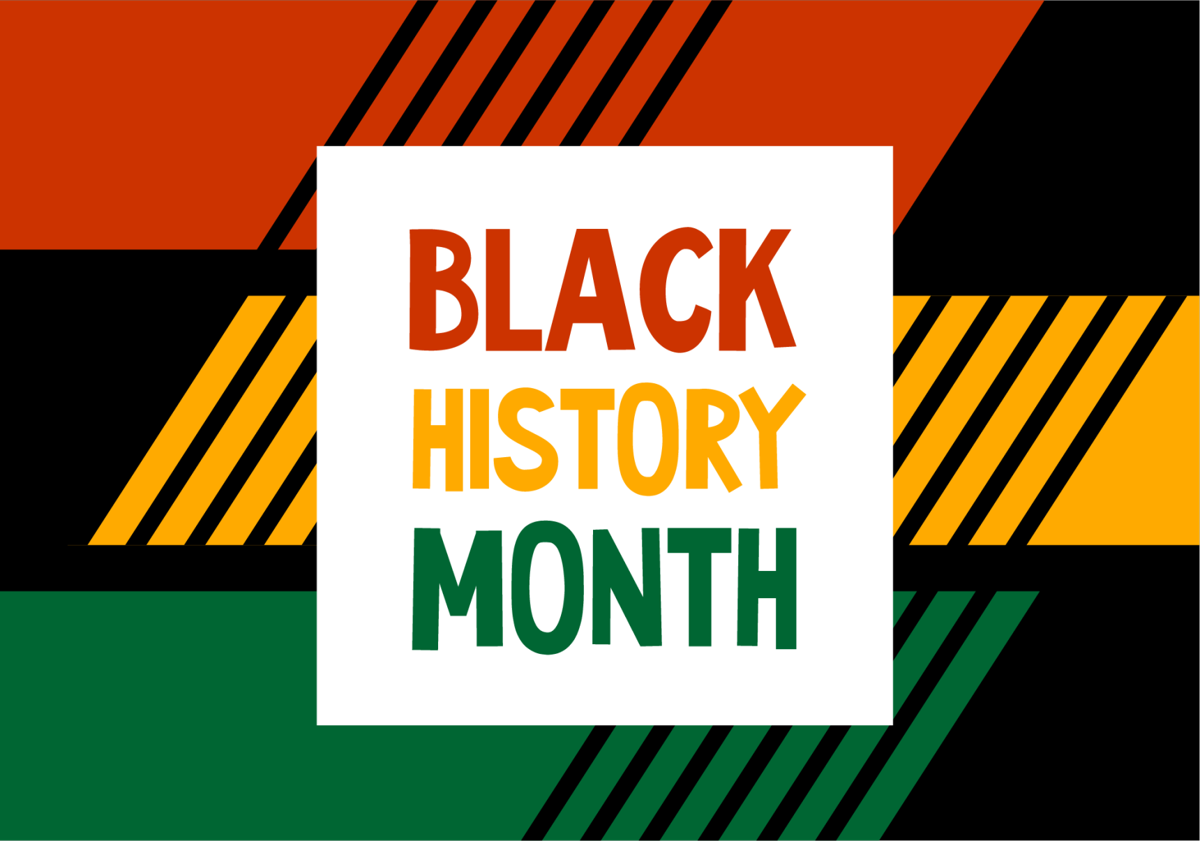 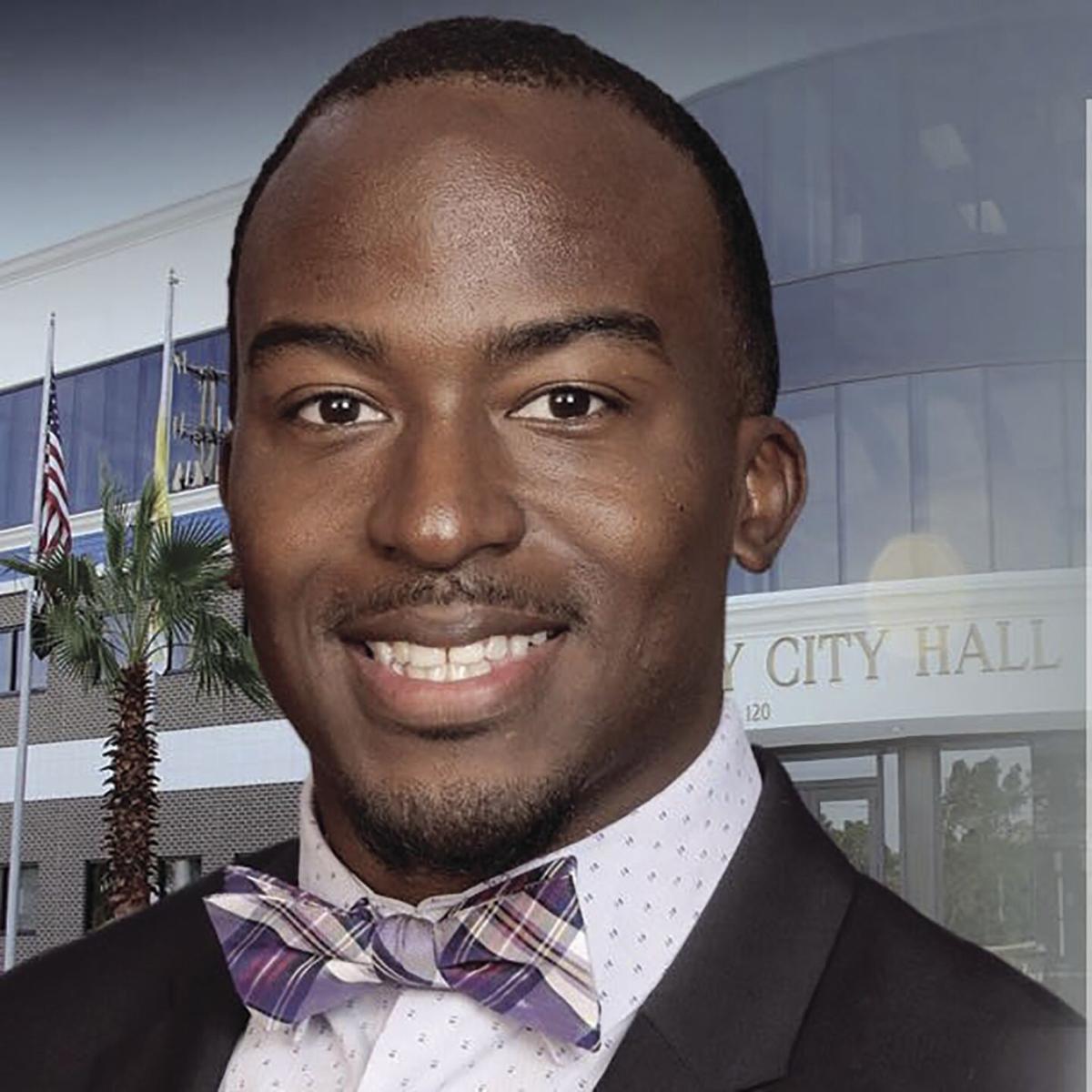 PALM BAY ― As communities across the country celebrate Black History Month, Hometown News would like to share the story of deputy mayor and city councilman of Palm Bay: Kenny Johnson.

Mr. Johnson, 29, has already cemented a lasting legacy in Brevard County at a young age, well before his role in local politics.

His father, an Army veteran, served in Operation Desert Storm and Operation Iraqi Freedom; deploying a few months after Sept. 11. Growing up, he and his sister moved frequently.

"It was different. I don't want to say it was rough because I like to look at the good and bad of it," he said. "I had to move and change schools every two to three years, but it definitely made me more diverse."

Mr. Johnson has lived in areas of Texas, Georgia, Mississippi, South Carolina, and even Panama.

Experiencing different cultural norms allowed him to become more knowledgeable and versed in different communities. Eventually, his family moved to Palm Bay during his formative years.

Mr. Johnson attended Southwest Middle School and then Bayside High School in Palm Bay. He attended Charleston Southern University on a football scholarship. It was there that his passion for service work and civic engagement started blossomed.

"I joined a fraternity, Omega Psi Phi Fraternity, Inc.," he said. "The main thing they always preached to us was service and duty. If you have and someone doesn't, what can you do to assist others in need?"

Mr. Johnson said he was a part of organized car washes for faculty in show of appreciation, volunteering at local schools and held barbecues and picnics as examples of his college and community service.

Upon completion of college in 2013, Mr. Johnson moved back to his hometown of Palm Bay in search of ways to continue his community involvement.

"I looked at different opportunities to volunteer, whether I was just mentoring at different nonprofit organizations or schools, or coaching - anything of that nature. I was able to touch different groups and work with different churches and accomplish a lot."

Mr. Johnson started a company, Top Notch Training in 2016, which eventually gave way to his registration as a volunteer for Brevard Public Schools.

"It's a program for fifth and sixth grade young men who needed some guidance and redirection toward doing the right thing, making sure they're going in the right direction and be who they want be," he said.

He credits Fredrick Douglass as inspiration, citing his words: "It is easier to build strong children than to repair broken men.”

"It made a wonderful output for those young men," he said.

He continues to keep in touch with young men he's mentored into their middle school and high school years.

Working as a mentor in the community is ultimately what he believes gave him the opportunity to serve his community on a larger scale. In 2018 he ran for city councilman of Palm Bay.

His community involvement prior to running, coupled with his mother and father's teaching professions, cemented Mr. Johnson's familiarity and popularity in Palm Bay.

"I knocked on doors where people would say 'you coached my grandson" or 'you volunteered at my daughters school' and things of that nature," he said. "One lady straight up told me: 'I don't know you but I'm voting for you because my son likes you.' I appreciate that."

He was elected to Palm Bay City city council that year, winning 58% of the vote.

Since, his community involvement hasn't stopped. If anything, it's just begun.

"My main focus this year is business and commercial development for Palm Bay, especially in the times of COVID, trying to get things up and running so the people of Palm Bay don't have to spend their money in Melbourne or West Melbourne," he said. "They can stay and reinvest in the community that they live in."

Mr. Johnson has actively been reaching out to businesses for interest in developing in Palm Bay. His sense of civic duty and subsequent climb in politics seemed a natural way for Johnson to continue to find ways to improve himself and those around him.

For more information on Mr. Johnson, visit https://www.palmbayflorida.org/ or https://www.facebook.com/johnson4palmbay.