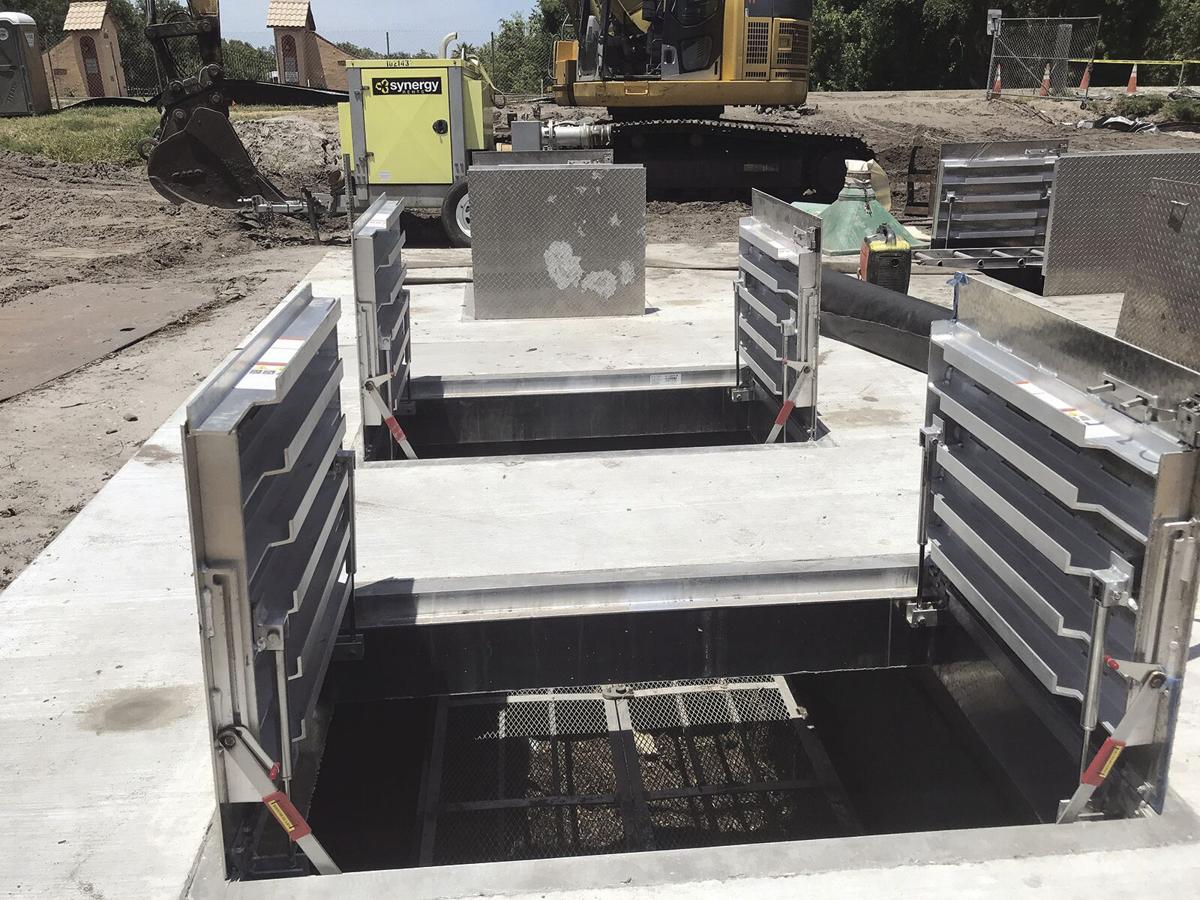 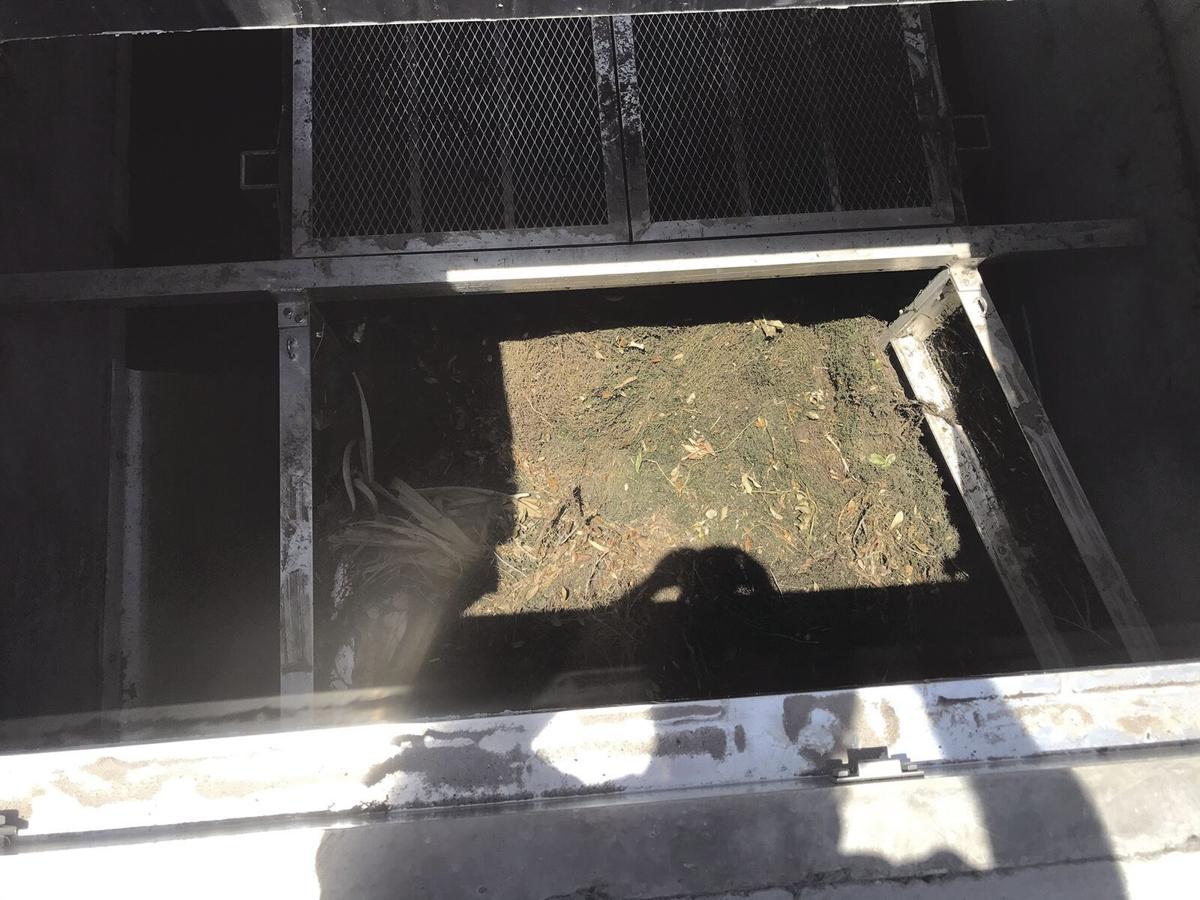 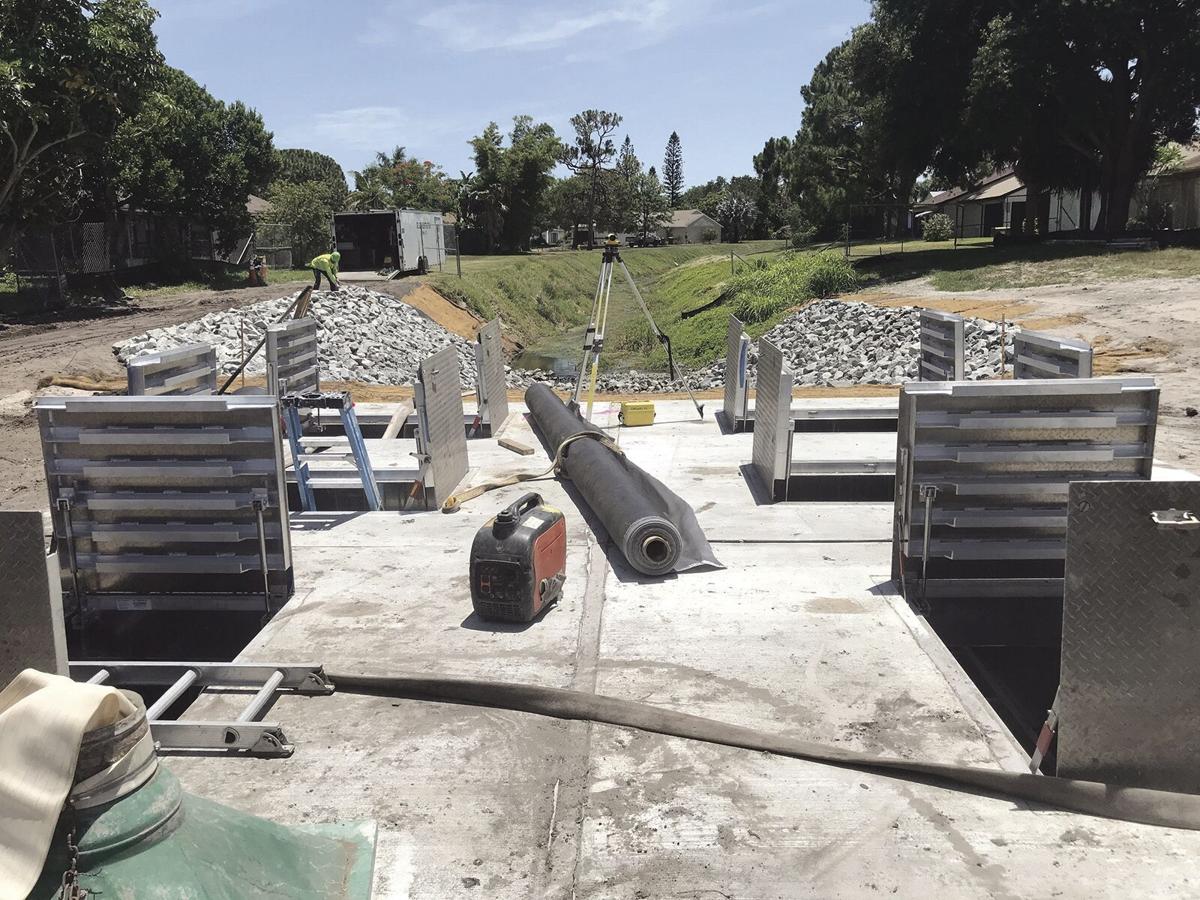 MELBOURNE ― In an ongoing effort to improve the water quality and health of the Indian River Lagoon (IRL), the city of Melbourne has installed baffle boxes at various stormwater outlets throughout the city.

Baffle boxes are typically placed at the end of a water management facility; the stormwater runoff filters through the boxes which trap sediment and pollutants.

The plan is sponsored by Senator Tom Wright who represents the states 14th district encompassing areas of Brevard and Volusia counties. This is the first phase of the Melbourne Harbor City Treatment Train Phase 1 Water Quality Improvements.

A total of 13 boxes have been places with more planned, according to Mayor Paul Alfrey.

"The baffle boxes are positioned in drainage arteries to maximize the cleaning of water and removing of pollutants before reaching the Lagoon," said Mayor Alfrey. "Also, there needs to be the access for city staff to clean out the sediment on a regular basis."

The boxes will potentially remove 1,164 lbs of nitrogen and 302 lbs of phosphorus that contribute to algae blooms.

"This is the anticipated number for the most recent baffle box, I believe the combination of multiple baffle boxes collecting debris and removing pollutants will help improve the Indian River Lagoon," he said.

The boxes have already shown sign of success with mitigating the flow of debris and trash that accumulates.

"Our staff has documented a large amount of debris when cleaning out a baffle box, a lot of time filling a flatbed dump truck," he said. "Besides the debris, removing the phosphorus and nitrogen can reduce algae growth in the lagoon which can lead to decreased levels of dissolved oxygen. These blooms can produce algal toxins which can be harmful to human and animal health."

Baffles boxes will also help to maintain debris as the 2021 hurricane season begins, potentially increasing the likelihood of frequent rains.

"Storm water drainage pushes trash and sediments toward the lagoon and with more water there may be more debris to remove," he said.

From June 1 to Sept. 30 the city also banned the use of lawn fertilizers to deter any runoff during the summer's rainy season.

The potential downpours during the summer months can carry excess fertilizer, which can contain harmful chemicals like nitrogen and phosphorous, into the IRL. These chemicals are chief components to the algae blooms that threaten the ecosystem.

"It is very important to greatly reduce and remove fertilizers, nitrogen and phosphorus from entering our Indian River Lagoon," he said. "During the summer hot months, this is a period of optimal growth for algae blooms which reduces oxygen in the waters which leads to negative impacts on plant and animal life. The city of Melbourne is a dedicated leader in working to bring the Lagoon back to what it once was."