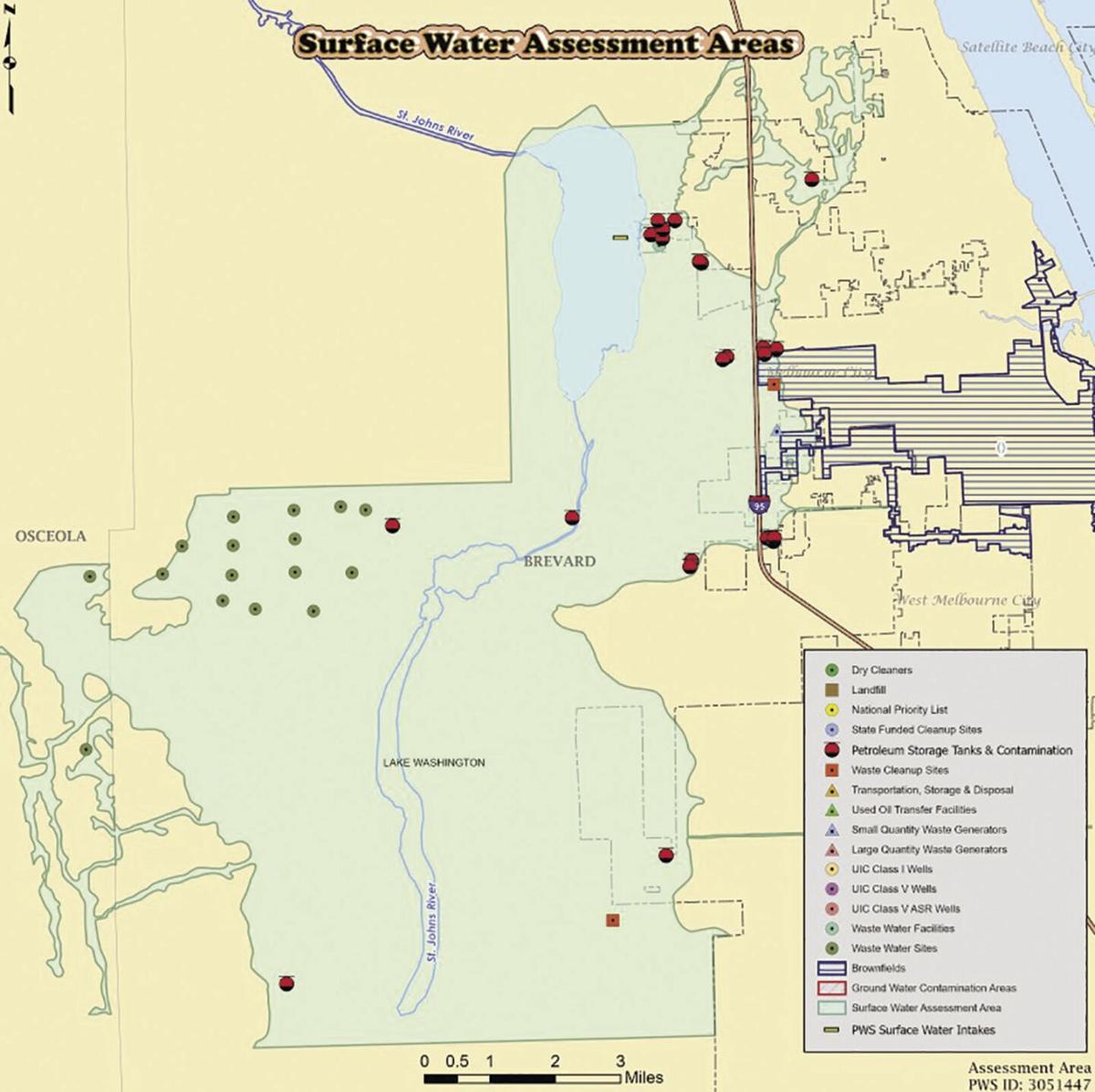 BREVARD COUNTY — The City of Melbourne Annual Drinking Water Quality Report for 2020 states that none of the minute levels of contaminants found in the city's drinking water violate safe drinking water standards.

Tests were conducted last year by the Florida Department of Environmental Protection (DEP) which undertook a Source Water Assessment of the City of Melbourne's drinking water quality.

The DEP assessment also identified a number of petroleum storage tanks as potential sources of ground water well contamination, but concluded that they posed a low level of concern.

A state-certified lab conducted thousands of chemical and bacteriological water quality tests as required by federal and state laws. The tests were done between January 1 to December 31, 2020.

The assessment was undertaken to provide information about any contaminants in the drinking water and the potential sources of contamination in both the city's groundwater wells and surface water intakes.

The assessment results are available on the Florida Department of Environmental Protection's website - https://fldep.dep.state.fl.us/swapp/DisplayPWS.asp?pws_id=3051447&amp;odate=01-OCT-20

The source of the water provided to Melbourne's approximately 166,000 consumers includes Lake Washington and the Floridan Aquifer. The Floridan Aquifer is an extensive underground water source that covers 100,000 square miles in all of Florida and parts of Alabama, Georgia and South Carolina.

Lake Washington is part of the St. John’s River, the largest river in Florida. The water from the lake, also known as surface water, is treated using the Actiflo process at the John A. Buckley Surface Water Treatment Plant.

Chloramines are used as a disinfectant and are formed when ammonia is added to chlorine to treat drinking water. Chloramine provides long lasting disinfection as the water moves through pipes to consumers. Ozone is used to reduce the potential for disinfection byproducts.

Melbourne’s Joe Mullins Reverse Osmosis Water Treatment Plant is supplied by four Floridan Aquifer system wells. The brackish water from the wells is treated with a reverse osmosis filtering process to remove salts and impurities. The treated groundwater is blended with the treated surface water.

This blended water, after disinfection, is then distributed to consumers.

Chloramine booster stations in the water distribution system ensure that adequate levels of disinfection are maintained throughout the system.